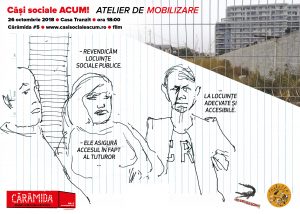 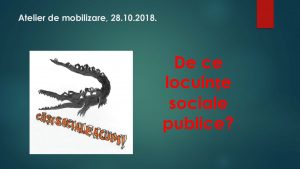 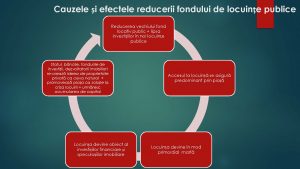 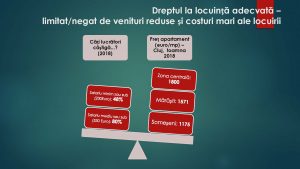 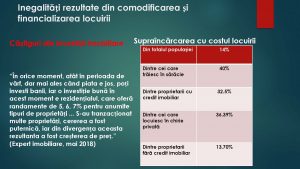 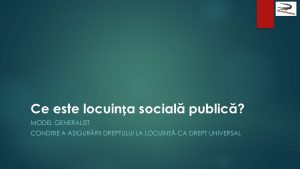 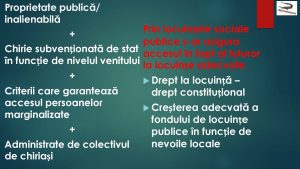 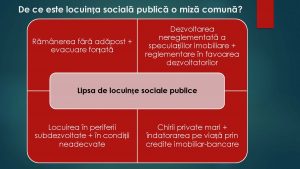 We propose using the analyzed actions as cases, which illustrate larger processes of development in Romania both in the sense of the production of spatial injustice manifested in numerous and in the sense of the solutions that different stakeholders conceived at the crossroads of several territorial governance structures in order to tackle them. Starting from how understands spatial injustice (as “the spatial dimension of social injustice”, which is about an unfair “distribution in space of socially valued resources and the opportunities to use them”[1]), this paper proposes the politicization of the concept by addressing it as a phenomenon created by uneven development,[2] at its turn being an endemic feature of capitalism as a political economy that generates a development, which inevitably produces inequalities including “spatial imbalances”, as the above quoted World Bank statement reflects.

This contribution to the RELOCAL working papers from the part of the Romanian research team is developed in five chapters, as follows: